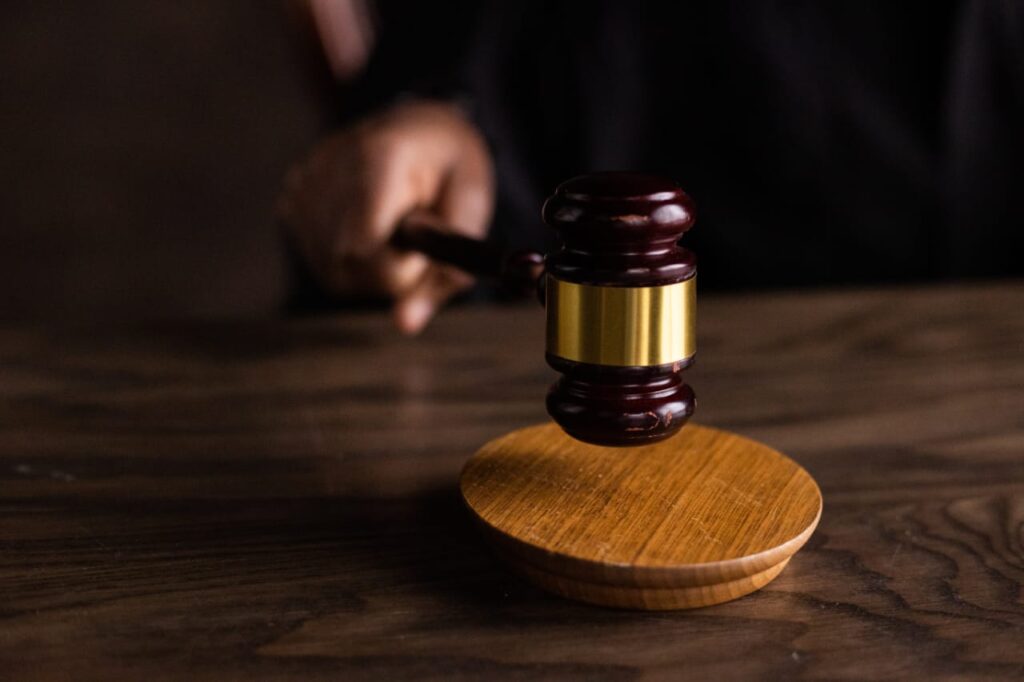 This court also looks after the hearing of subordinate courts, upholds or put stays to some orders that lower courts like district courts or higher courts impose. Also, they can hear the plea on issues that come under the seventh-schedule-of-Indian-constitution. Hence, what is the Original Jurisdiction of the Indian Supreme Court, this blog has all relevant information. Scroll down.

Explained In A Nutshell: Original Jurisdiction of the SC in India

The state vs central government dispute. There could be multiple states also sometimes fighting against the center.

If there are multiple states of India fighting cases among each other, this court has full right to hear the legal plea over this battle.

If there are any serious corporate fraud or corruption cases are there against political parties. The apex court will take such issues seriously.

Indian Constitution Article 32 has given the power to the Supreme Court of India for enforcing Fundamental Rights of the citizen.

Directions, writs or orders can be issued by the Supreme Court of India. They can also send summons to people or give notice on the same.

The Supreme Court of India has the power to transfer criminal or civil cases from one court of one state to another level of court of another Indian state.

Transferring criminal cases from the subordinate court to another state high court is possible with the Supreme Court of India.

If there are some crucial cases pending with lower courts in India where there is a question or reputation of law at stake, the court has the right to involve them.

According to The Arbitration and Conciliation Act, 1996, the Supreme Court of India has the complete right to start an international commercial arbitration for criminals who escaped in foreign nations.

Apart from the original jurisdiction, others are given below. Give a quick look at them and understand different SC jurisdictions.

Under Appellate Jurisdiction, the apex court will hear cases once the appeal is done against the high court’s order.

Under Advisory Jurisdiction, the Supreme Court of India is given direction by the President on issuing any law or the fact.

Under Article 137 of our Indian Constitution the apex court of India can review its judgements. Ne the basis of two grounds, this review is permitted which are:

A huge error in the punishment or the verdict sentence which could be because of wrong facts or the perversity of judgement.

Any new evidence is available or uncovered in the case which will lead to the new judgement.

Being a student who is interested in the law must know about such fundamentals. It will help you in clearing exams or becoming a law professional.

REET 2022 Notification Syllabus and All